One of our favourite local places to visit is Croome Court (NT).
Ideally situated for a walk in the park land, visit to the house, church and end up with refreshments in the restaurant.


"Croome Park was Lancelot ‘Capability’ Brown’s first complete landscape design. He was brought to Croome in 1752 by George William Coventry, the 6th Earl of Coventry, who had just inherited Croome Court and its deer parks together with 15,000 acres of Worcestershire.
The new Earl was 28 years old and full of ideas on the new movement towards classicism in architecture and landscape design and probably saw the young Brown as a man whose aspirations matched his own. Together they set about transforming the 17th century house and its Dutch style parterre garden into an undulating rural idyll set about with trees and lakes and rolling away to the distant Malvern Hills. At the focal point of this scene sits the house, Croome Court, which was given a total face-lift that changed it into the Palladian style mansion that we see today
But there is a practical reason behind all this beauty – Croome Court sat on the edge of a bog. Brown, though, had an instinctive talent for understanding drainage and water management, so he created a lake and a mile and a half long serpentine river to draw away all the surplus water. His scheme worked and so the basis for the creation of what seems an entirely natural English landscape was set."
From Friends of Croome website:  http://www.friendsofcroomepark.org.uk

The Temple Greenhouse was built in 1760. 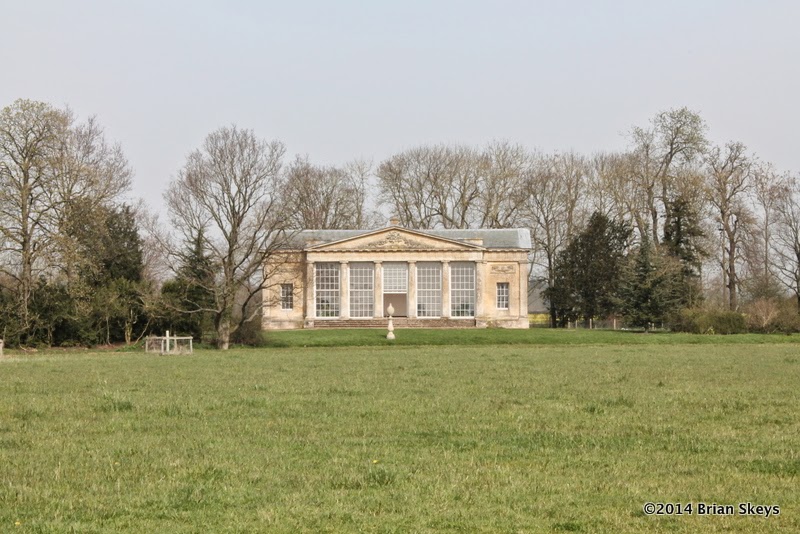 Today we joined 60 others from Pirton village in their annual Christmas walk arranged by my brother Derek and his wife Di.
The village of Pirton was part of Croome Estate, Pirton Court was historically the home of Viscount Deerhurst.
Mulled wine and mince pies were served at Pirton Church... 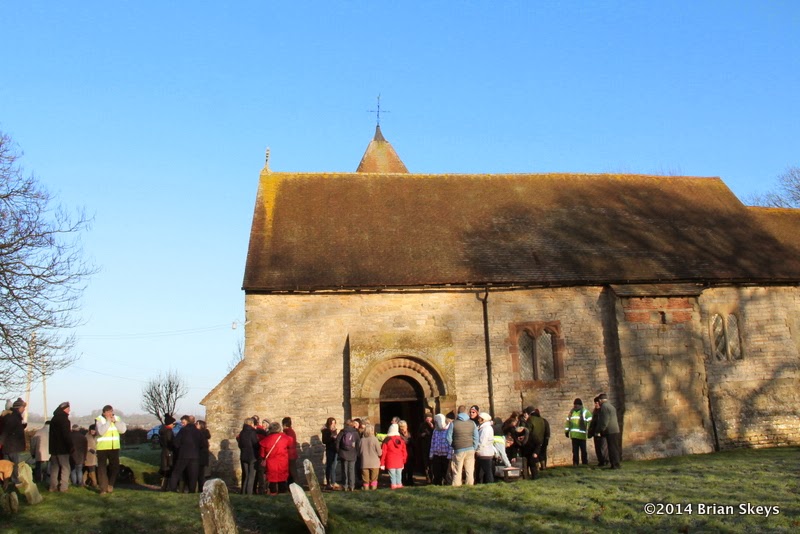 ...with its unique black and white timber tower. This small village has raised almost £100,000 to restore the tower for the future. 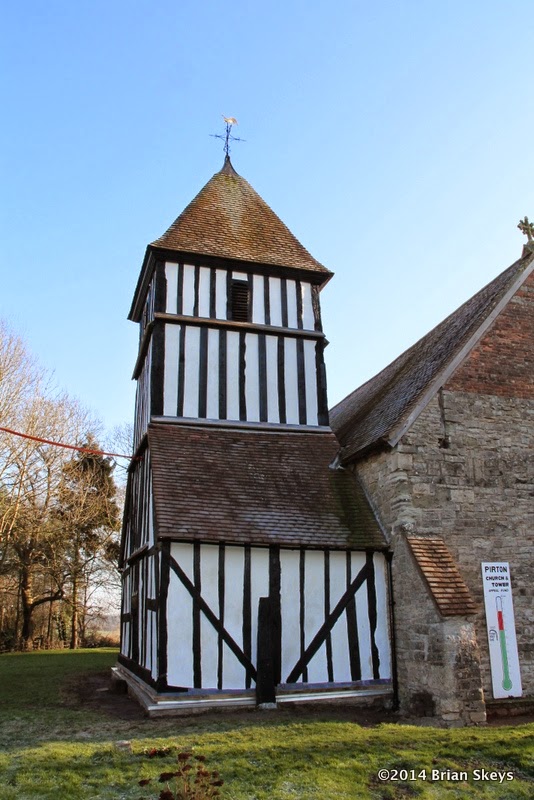 Some local history was provided and carols were sang before setting off towards St Mary Magdalene Church, Croome D'Abitot, which is a redundant Anglican church in the grounds of Croome Court.

More carols sang and local history recited along the way... 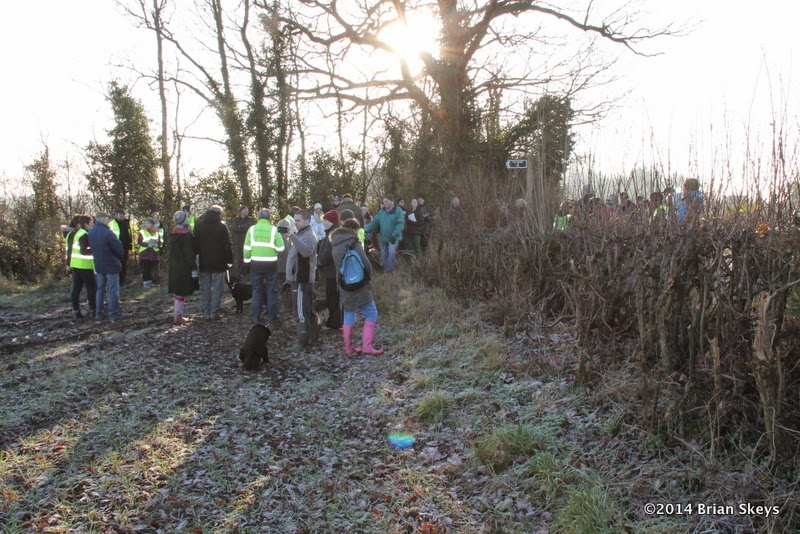 The original church at Croome was demolished by the 6th Earl of Coventry when he decided to replace his adjacent Jacobean house in the 1750s. His new house and park were designed and laid out by Capability Brown as was the church, set on a low hill nearby in Croome Park as an "eye catcher’.... 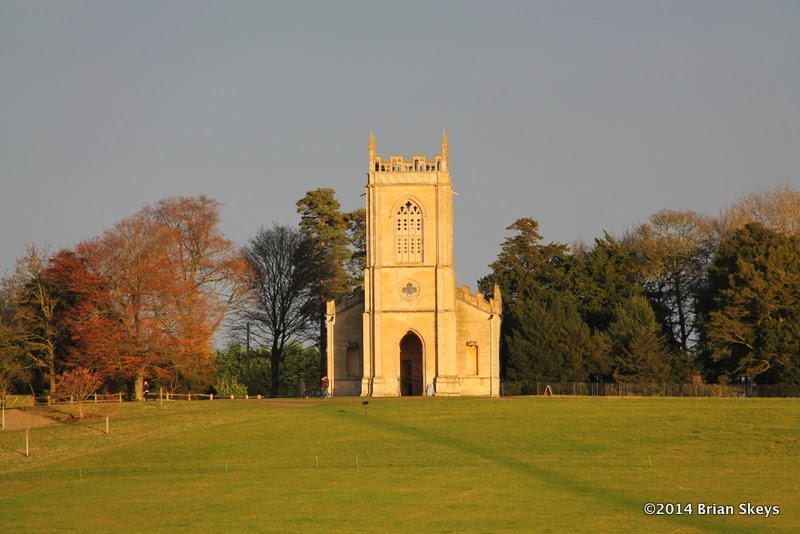 ...with wonderful views across the park towards the Malvern Hills... 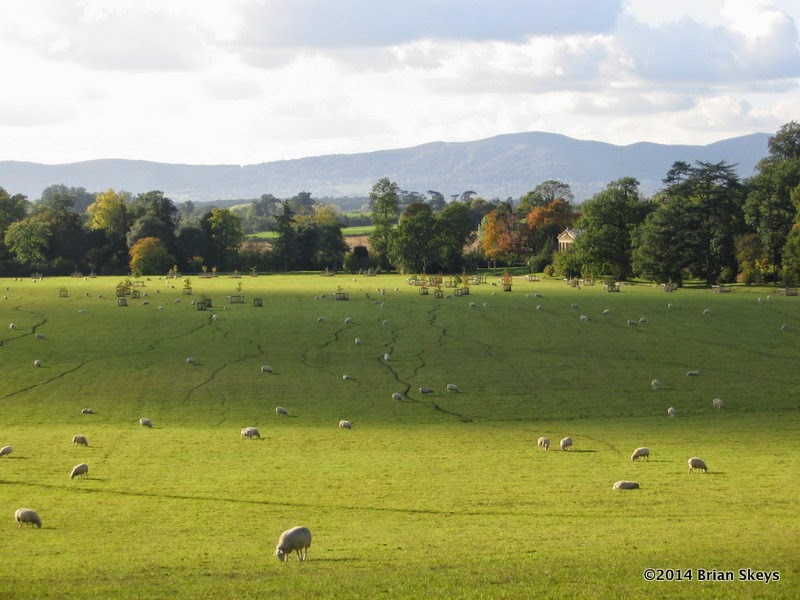 You enter the church through some impressive wooden doors designed by Robert Adam. 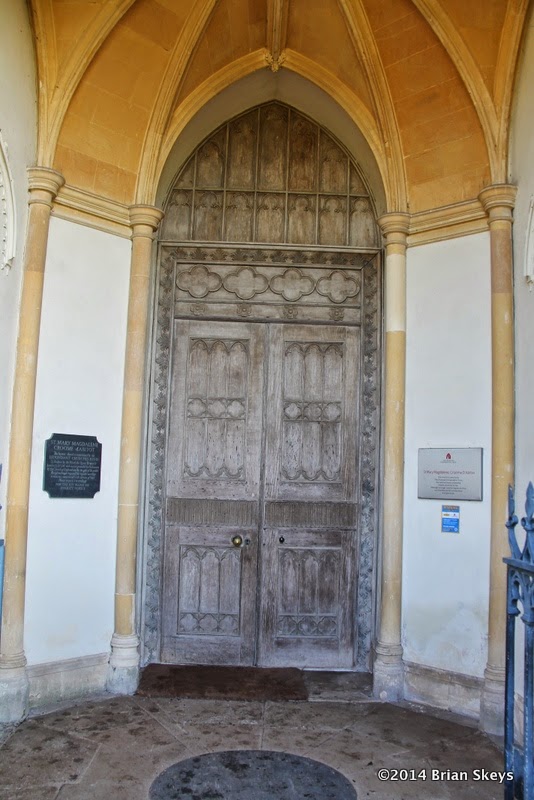 The interior is described as 'pure Georgian Gothic' and acts as a mausoleum to the Coventry family. 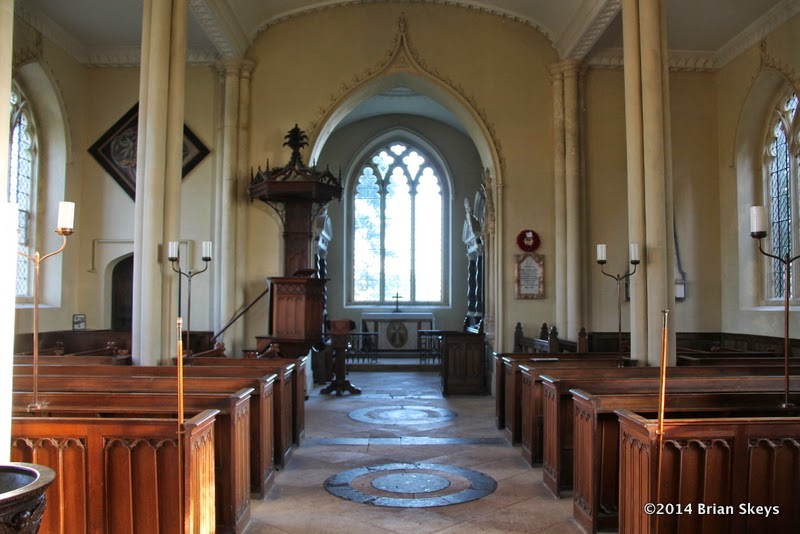 The original bells were cast in 1651 by John Martin of Worcester and form one of the oldest rings in the country.
During 2011 the 6 bells were restored. Some second-hand wheels were given and used to repair those already in situ. 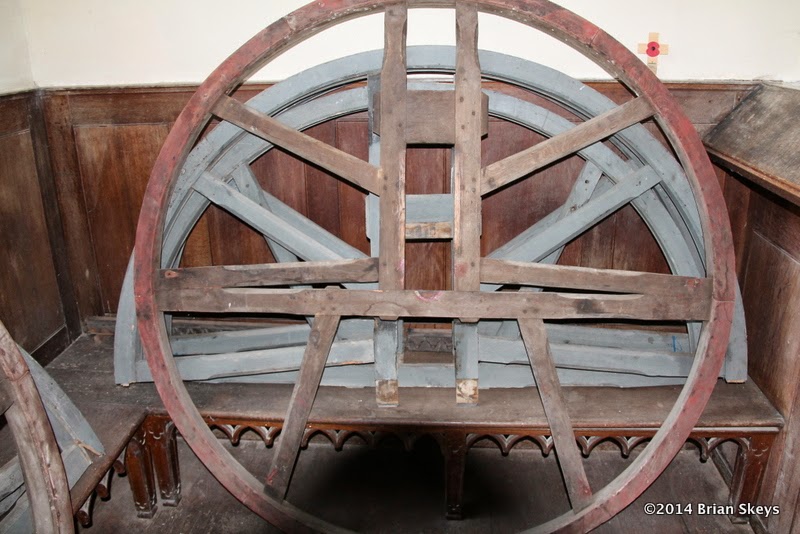 After some more carols and history we made our way back to Pirton Church.


The weather was ideal for todays walk, crisp frost and sunshine, a perfect way to remove some of the festive excess!

Please click on the photos to create a slide show.