This fund raising event has been taking place for many years by kind permission of the owners.
We joined the many other visitors on a sunny Sunday afternoon.

The following words are taken from the guide provided on the day.

"Madresfield Court can trace its origins to the de Braci family in the twelfth century. Through marriage the Lygon family came to the estate in the fifteenth century and in 1815 William Lygon was created the first Earl Beauchamp. The eighth and last Earl died in 1979 and Madresfield Court is now lived in by his great niece. 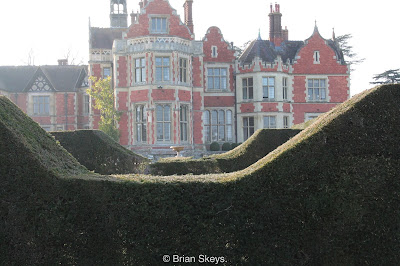 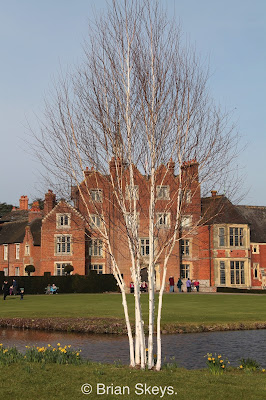 THE BUILDING
Madresfield Court is the focal point of a 4000-acre agricultural, residential and commercial estate. Although the house dates back to the twelfth century, the remains of that building are now below moat water level. The oldest visible parts of the house are Elizabethan. They comprise of the front door and two stories above it and the bays to either side of it. The majority of the house was pulled down and rebuilt over 25 years in the nineteenth century. The architect was P C Hardwick and the style is Victorian Gothic. The comparatively modest manor house was replaced by a mansion containing approximately 120 rooms. 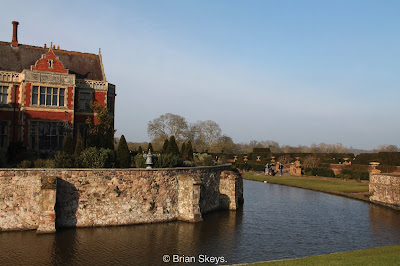 Sometime in the late 1840s a Mr. Cox was appointed Head Gardener at Madresfield Court. William Cox was born in Ludlow in 1822. He started as a journeyman at Madresfield in 1842. Two years later he became a foreman and soon afterwards, Head Gardener.
He was not a garden designer but he was famous as a gardener particularly for raising the Madresfield Court grape which was awarded a first-class certificate by the Royal Horticultural Society in 1868. The grape was said to be a cross between Black Morocco and Muscat of Alexandria. He also raised the Golden Gem melon.
Cox died in 1883. 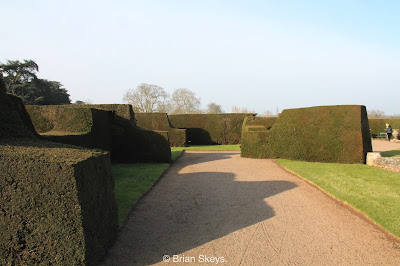 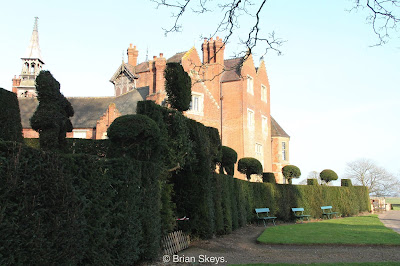 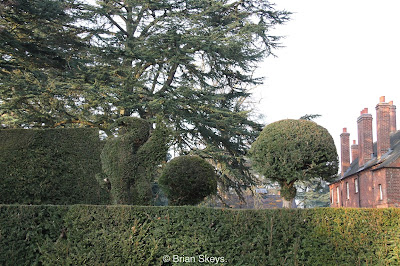 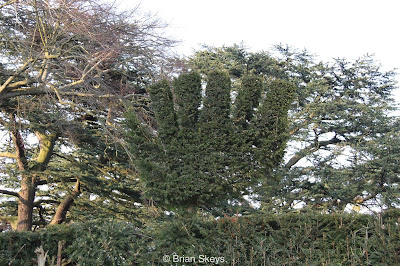 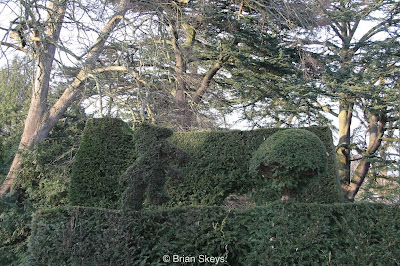 Cox was succeeded by William Crump. When he came to Madresfield, he was already well known. He had been Head Gardener at Blenheim Palace for seven years and had raised the Blenheim Orange Melon. He has achieved distinction as an exhibitor at Royal Horticultural Shows but apparently the scope at Blenheim was too limited for his wide-ranging talents and ambitions.
At Madresfield he found an employer, the Sixth Earl Beauchamp, who was actively interested in all aspects of work on the Estate.
Once at Madresfield, Crump no longer exhibited as he had done at Blenheim but concentrated on promoting fruit growing in the area.
He became a lecturer for Worcestershire County Council and organised pruning competitions. He ran a small nursery near the walled garden producing 2,000 fruit trees per annum. These were given to tenants on the estate (but were planted by experienced gardeners). Apple trees were looked after for five years, for a payment of sixpence a tree per annum. Plums were looked after for ten years, for threepence per tree per annum. Apparently the tenants did not appreciate the scheme and eventually it ended,
ln 1897 the Victoria Medal of Honour was instituted to mark the Queen's Diamond Jubilee. There were sixty recipients in total but only seven medals were awarded for skill in horticulture, one going to William Crump.
The fine late dessert apple named "William Crump" received the Royal Horticultural Society's Award of merit in December 1908 and a First Class Certificate in January 1910. The apple is a cross between Cox's Orange and Worcester Pearmain.**
Crump retired in 1919 and died in 1932 aged 89 years. He is buried in the churchyard at Madresfield near the south door.
Cox and Crump between them served the Beauchamps for 76 years. Today, three full-time gardeners are employed at Madresfield Court." 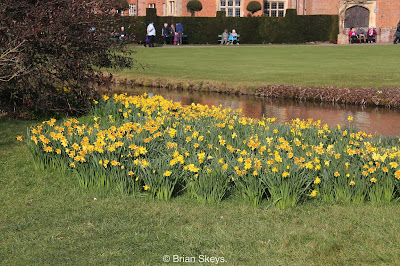 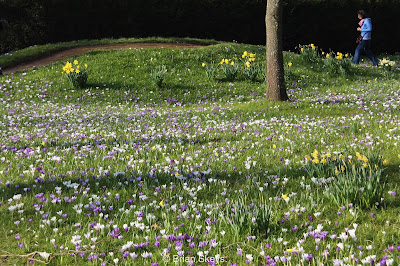 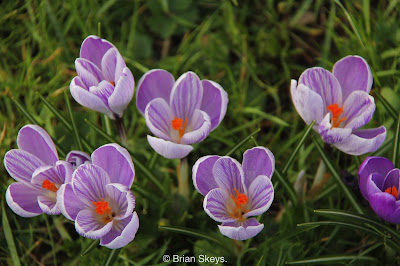 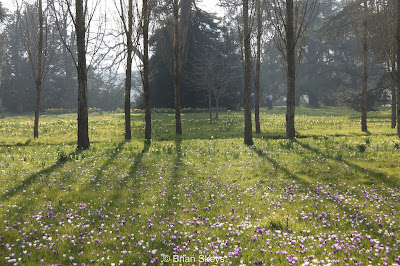 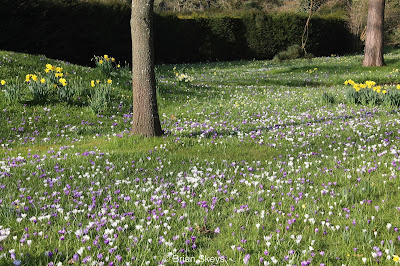 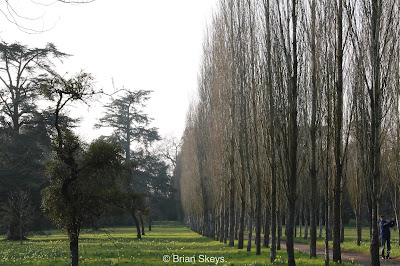 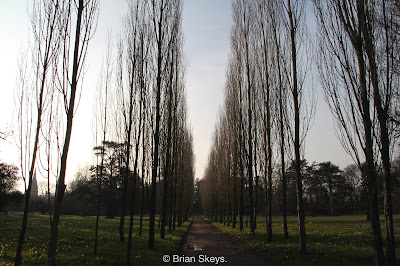 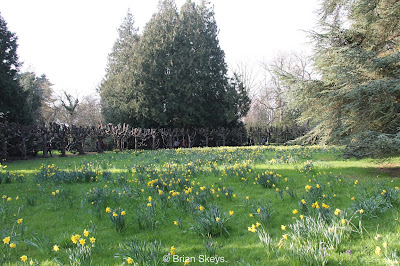 Tea and cakes were served by the many volunteers to the hundreds of visitors.

*Thomas Mawson was very influential in the design of the Yew Hedges and Reflective Pool at Hidcote Manor (NT).

**You can read more about the Worcester Pearmain Here in my Tree following blog.

Please click on any picture to create a slide show.
Posted by Brian Skeys at 23:05