..this year, on a bitterly cold day, was over the border to Herefordshire, Old Colwall House.
Similar to Our Garden@19 this is their first year opening for the NGS.

The garden is on a early C18 site owned by the church until Henry V111. It contains walls and terraces on different levels. 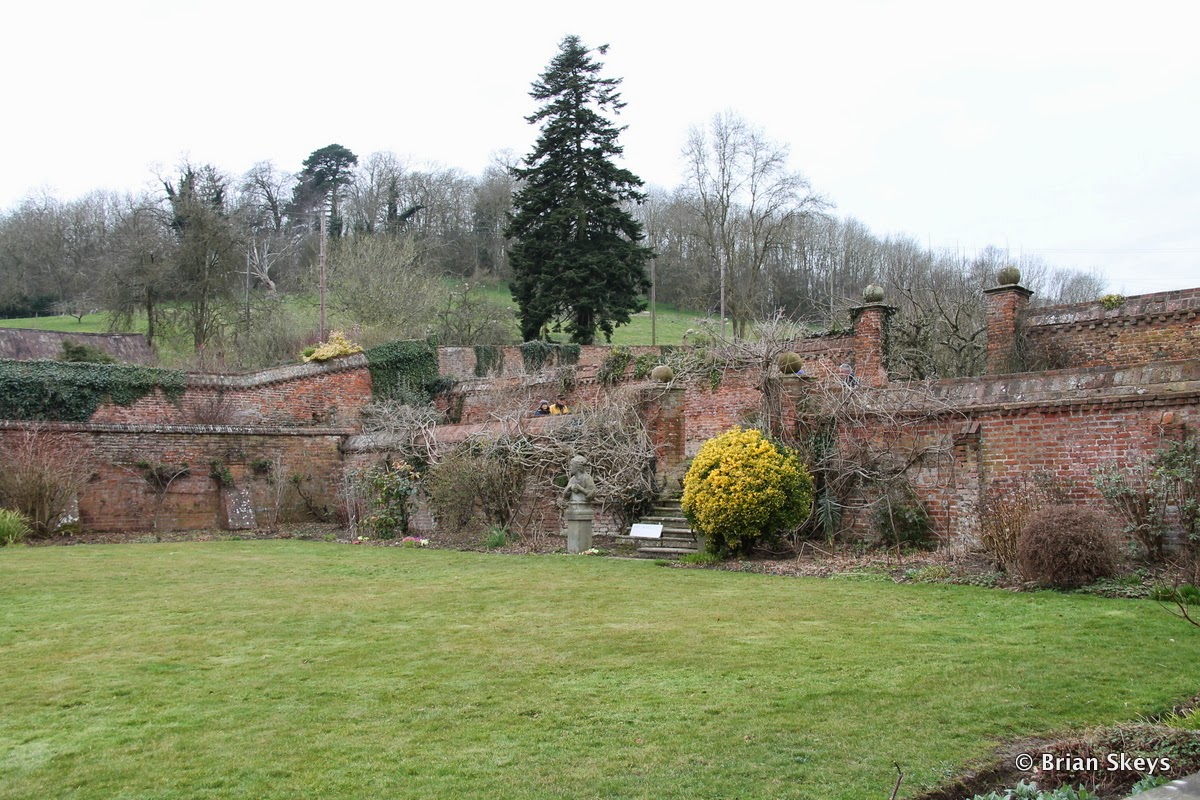 The walls date largely from the early 1700's. There are statues either side of the steps leading up from the lawn... 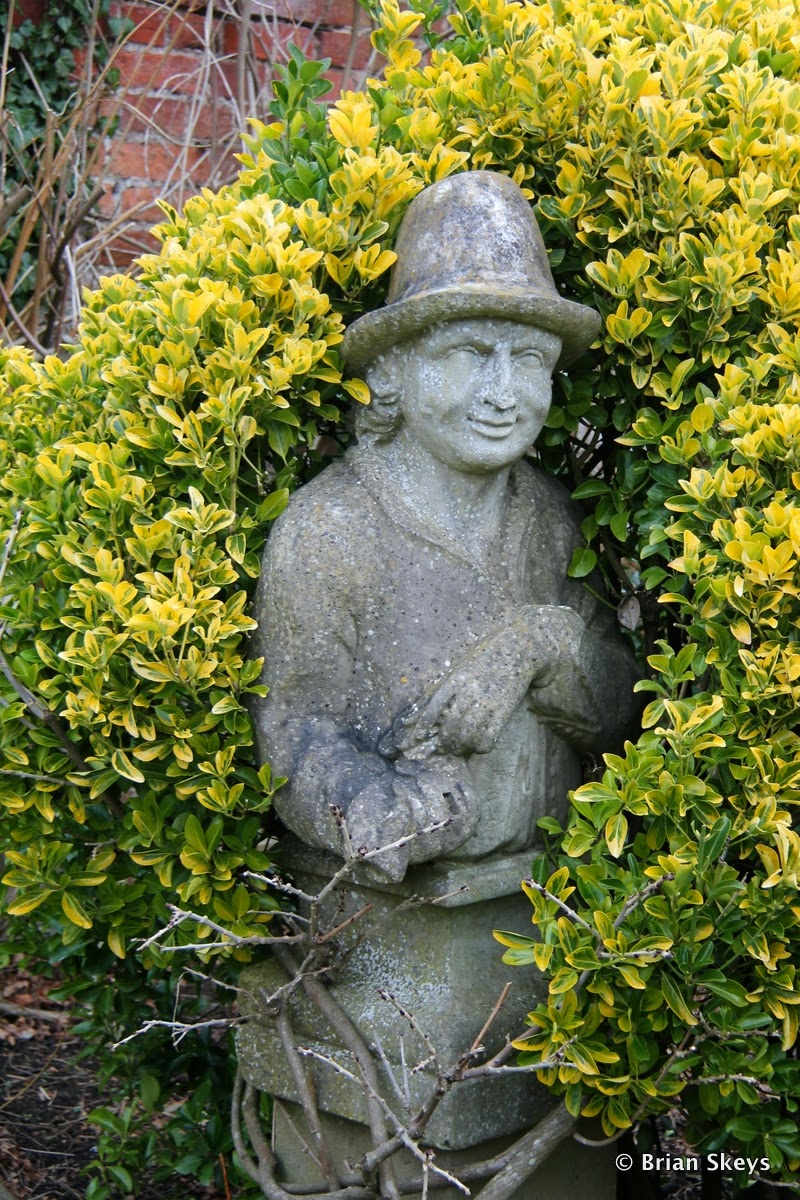 This is 'The Drunk', "I love drink from the bottom of my heart". 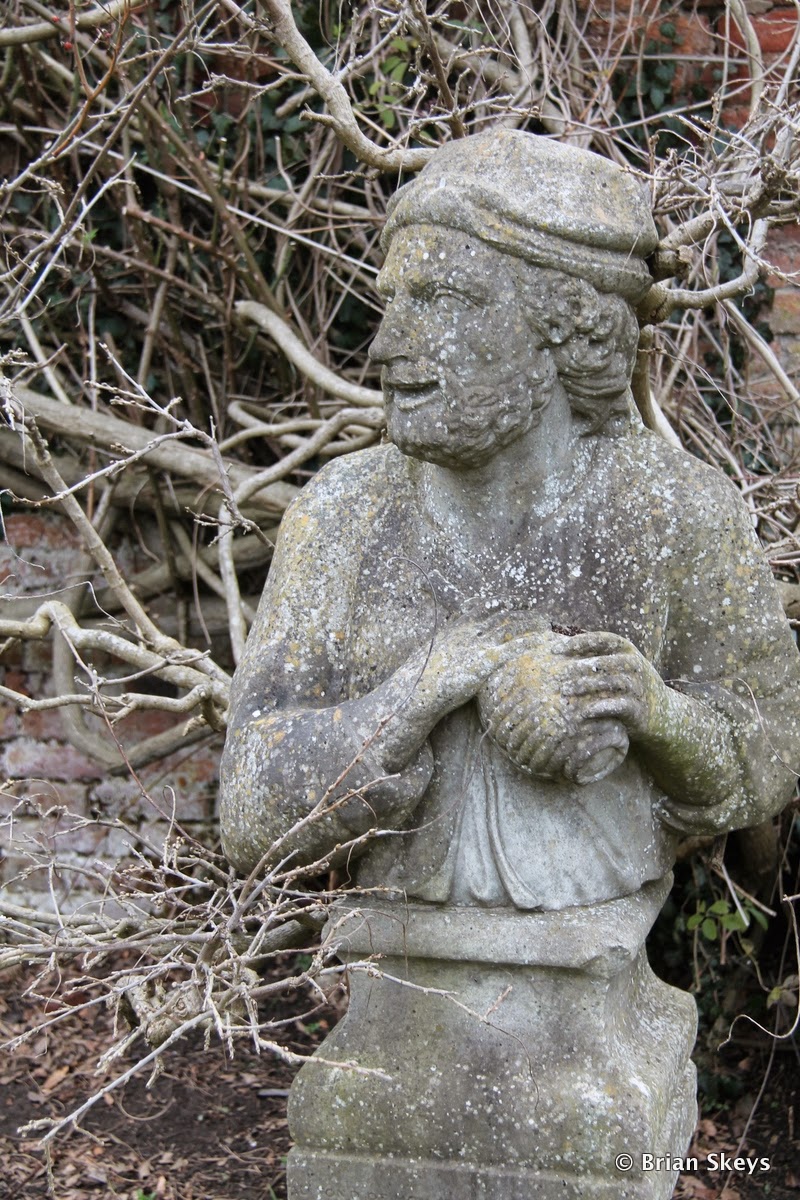 This one is 'The Miser', "Everyone obeys money". 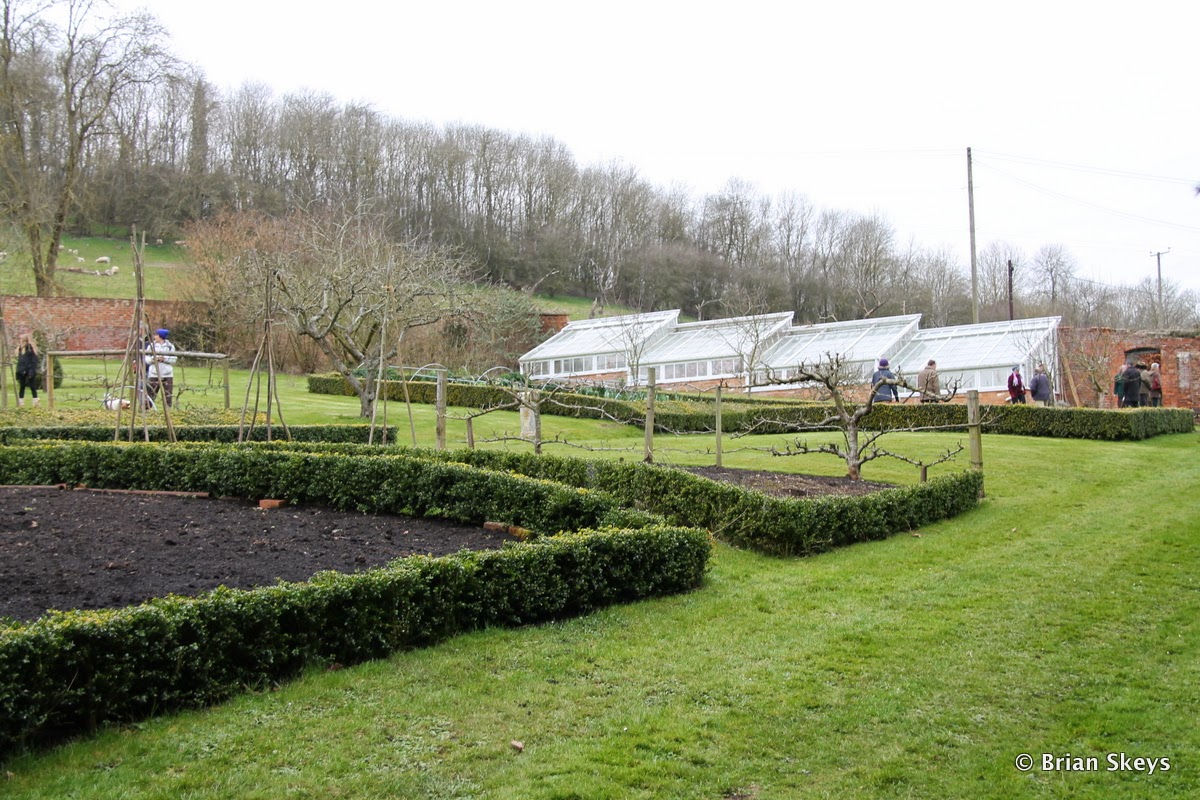 The walled vegetable garden, the greenhouses in the background have a peach and an apricot trained on the walls. 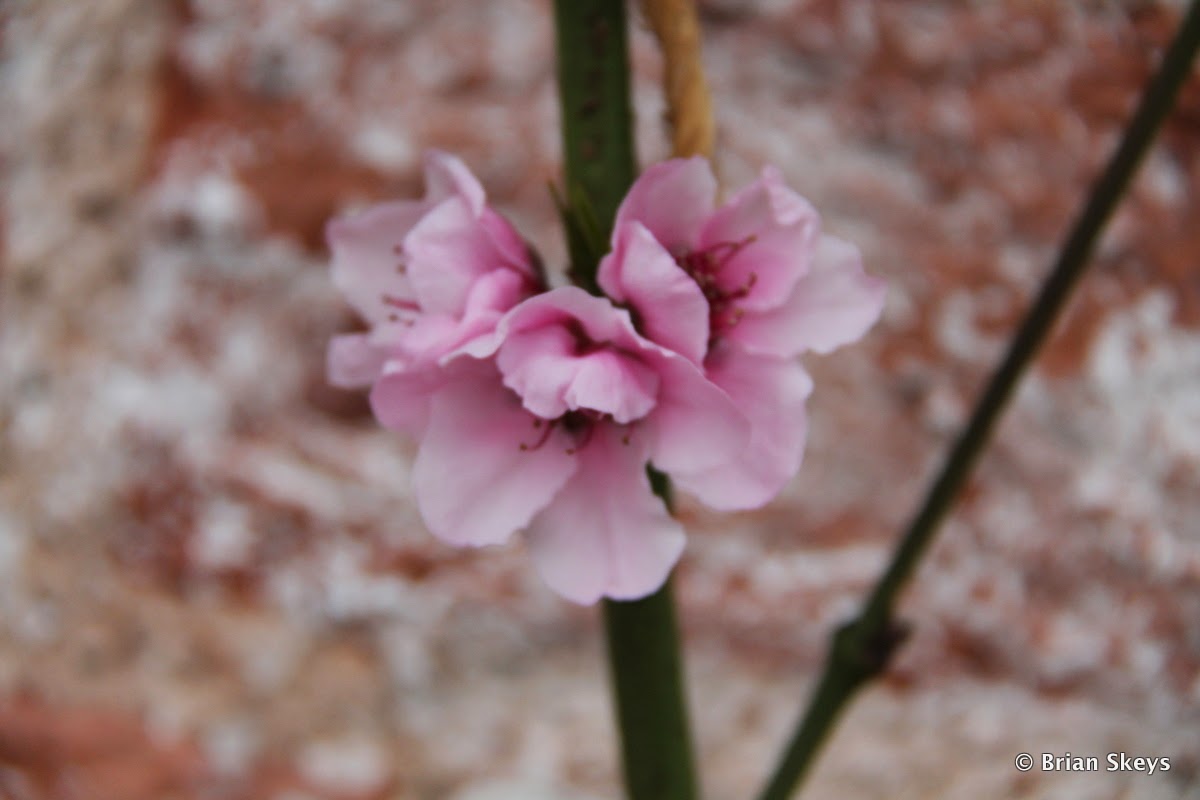 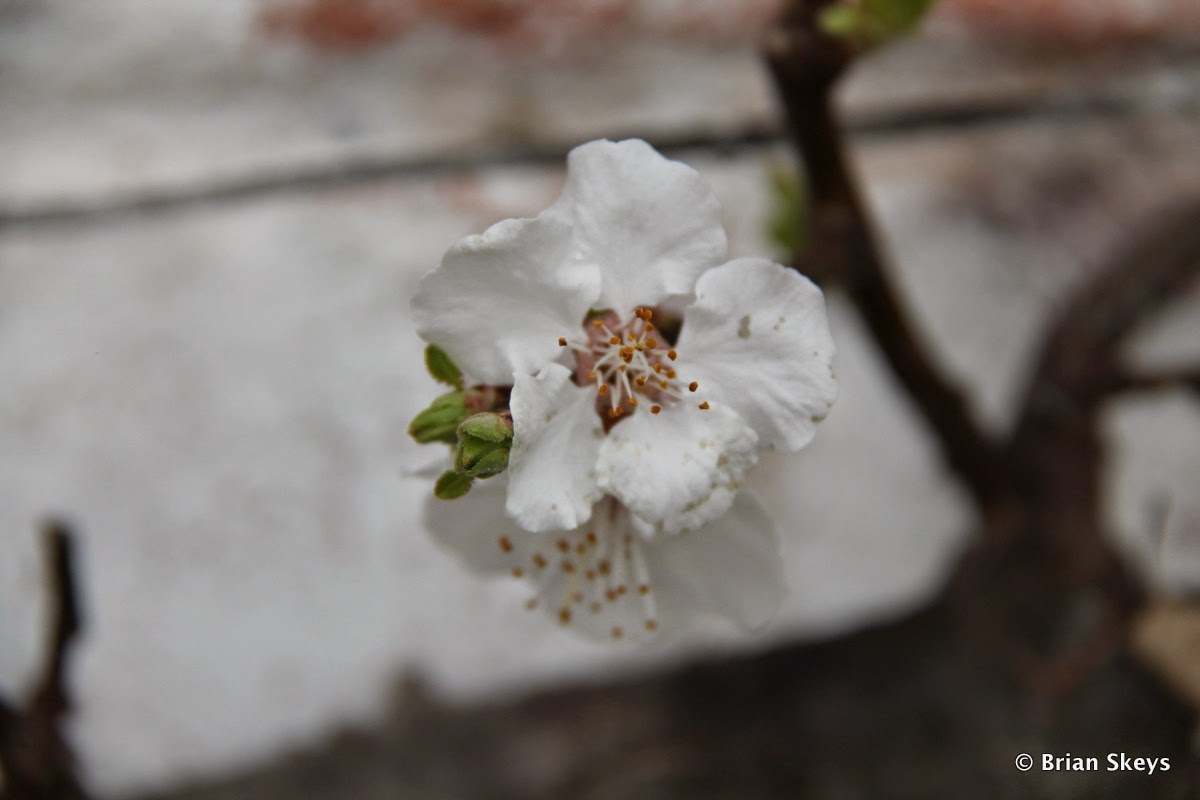 The fourth 'wall' of the vegetable garden is the Yew Walk... 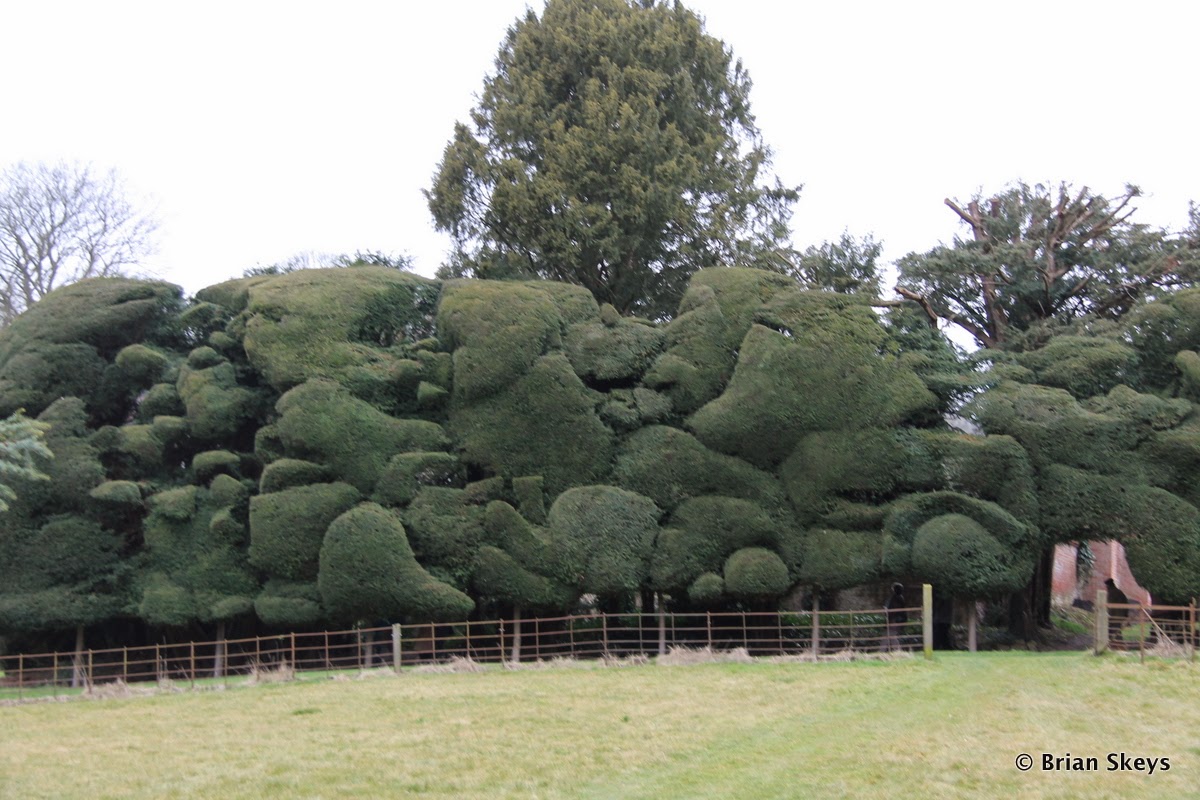 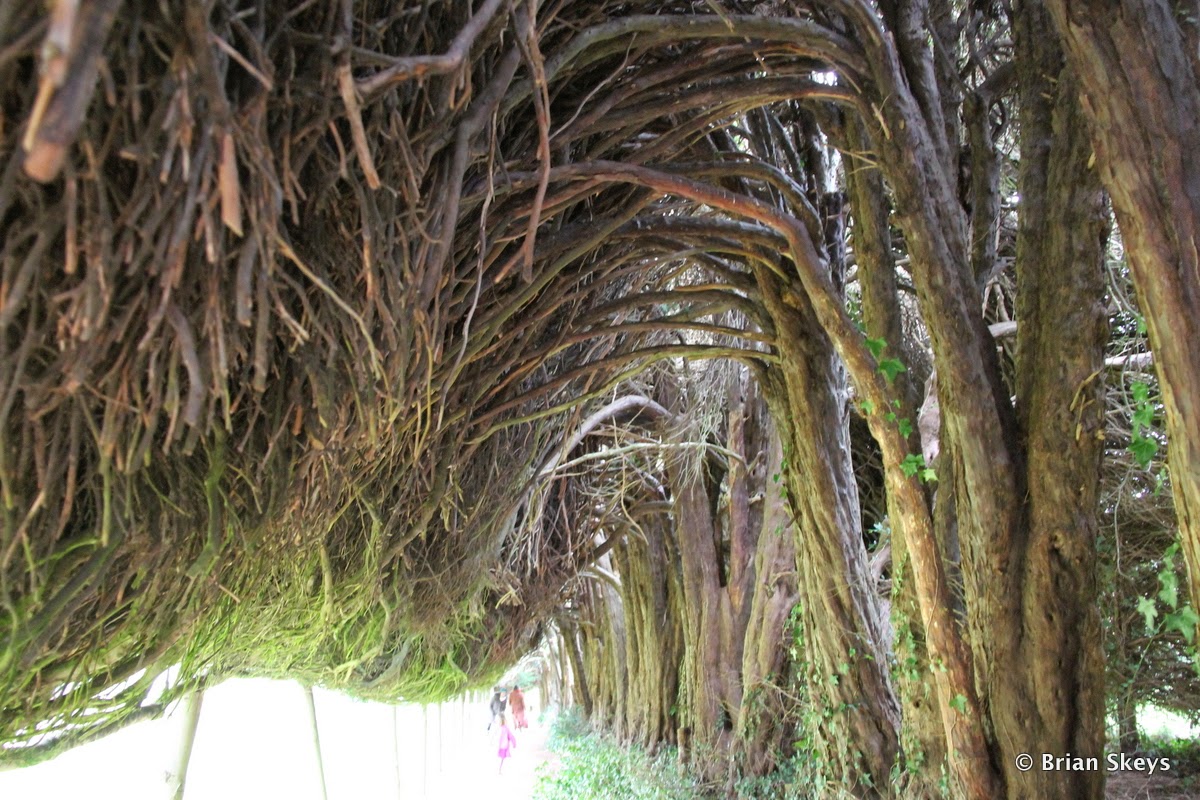 ...it forms a tunnel that you can easily walk under... 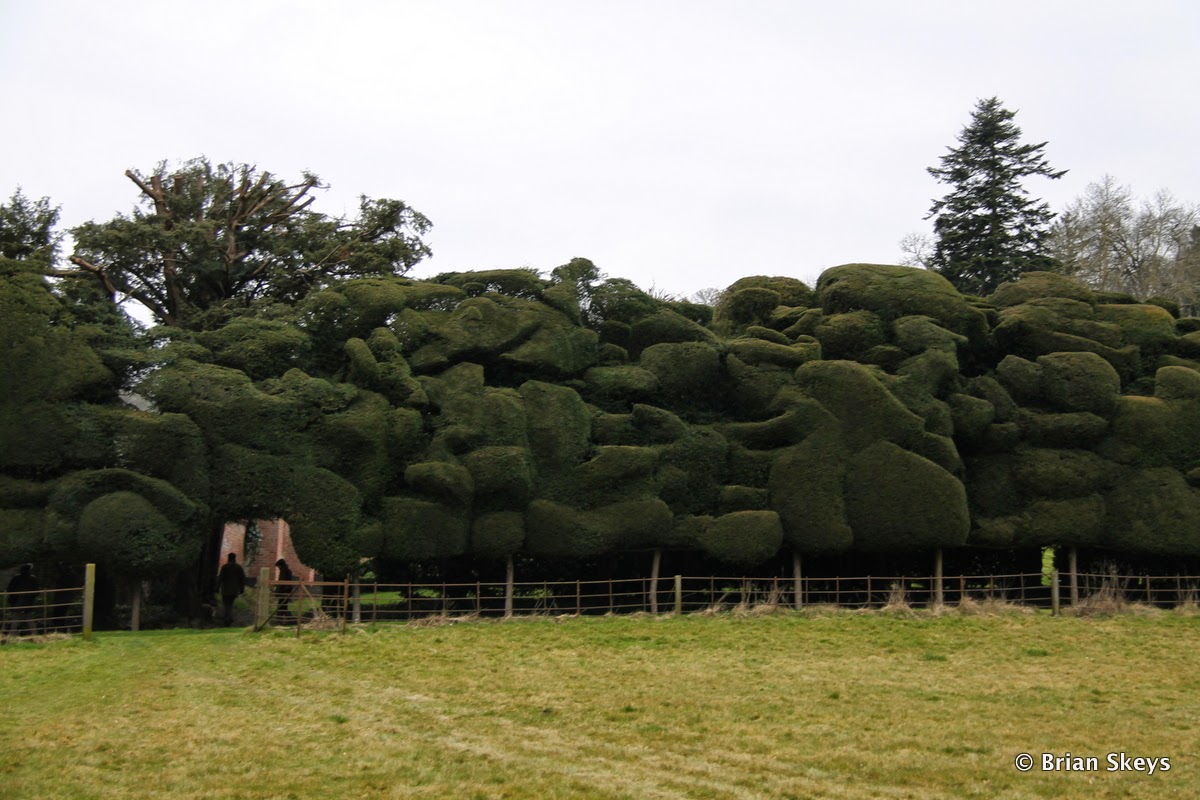 ...it is trimmed once a year using a cherry picker and takes almost 2 weeks to complete. 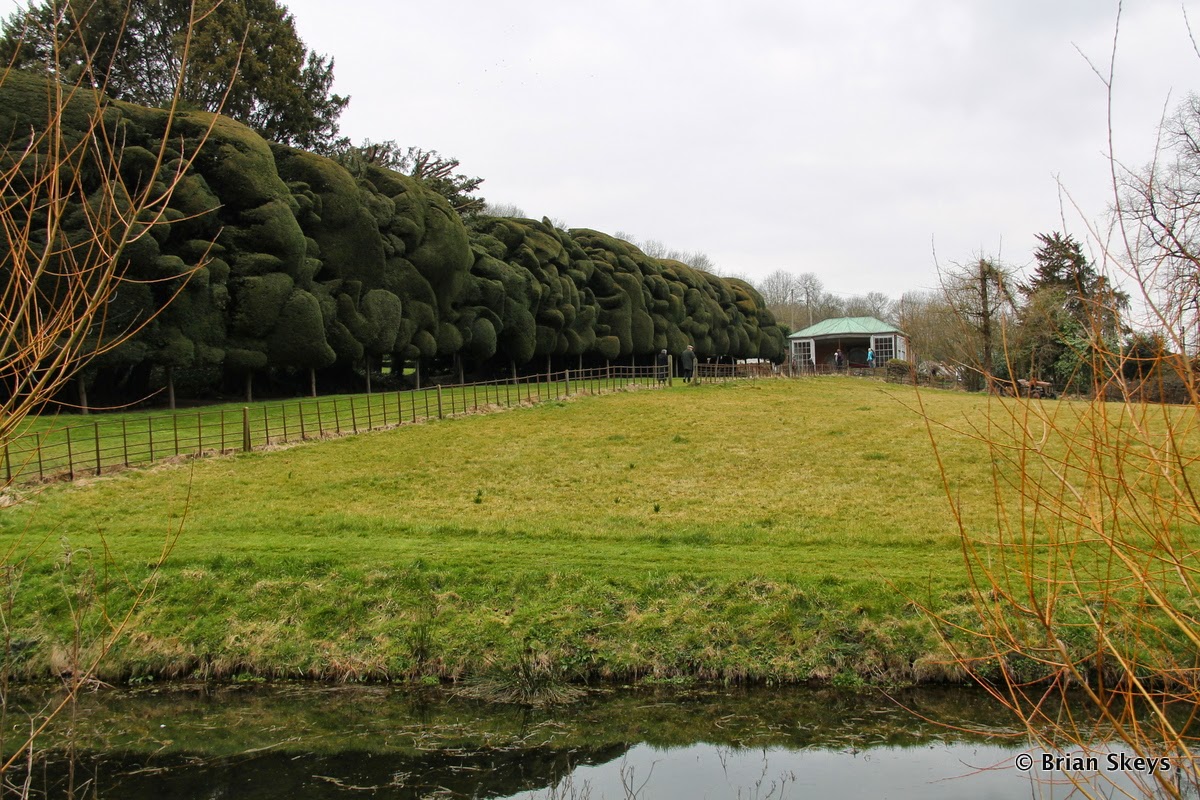 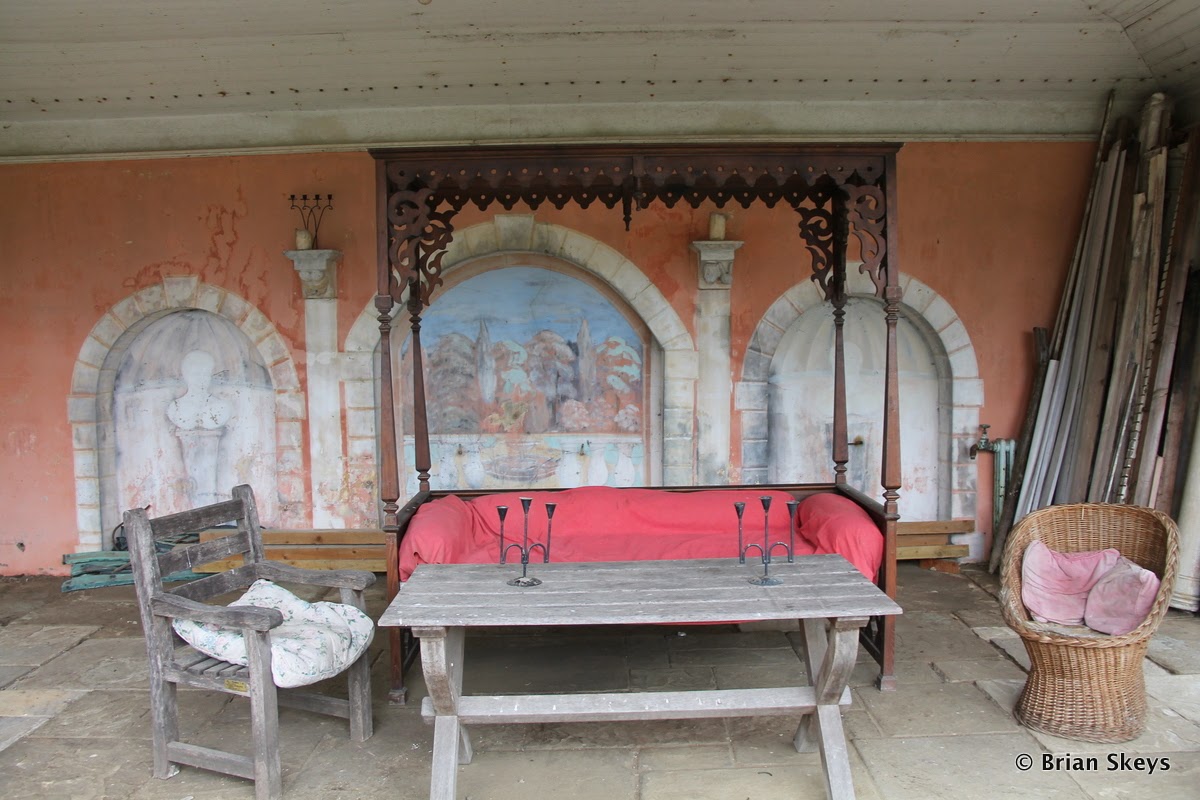 ...in the colonial style, it is currently under repair due to a leaking roof. 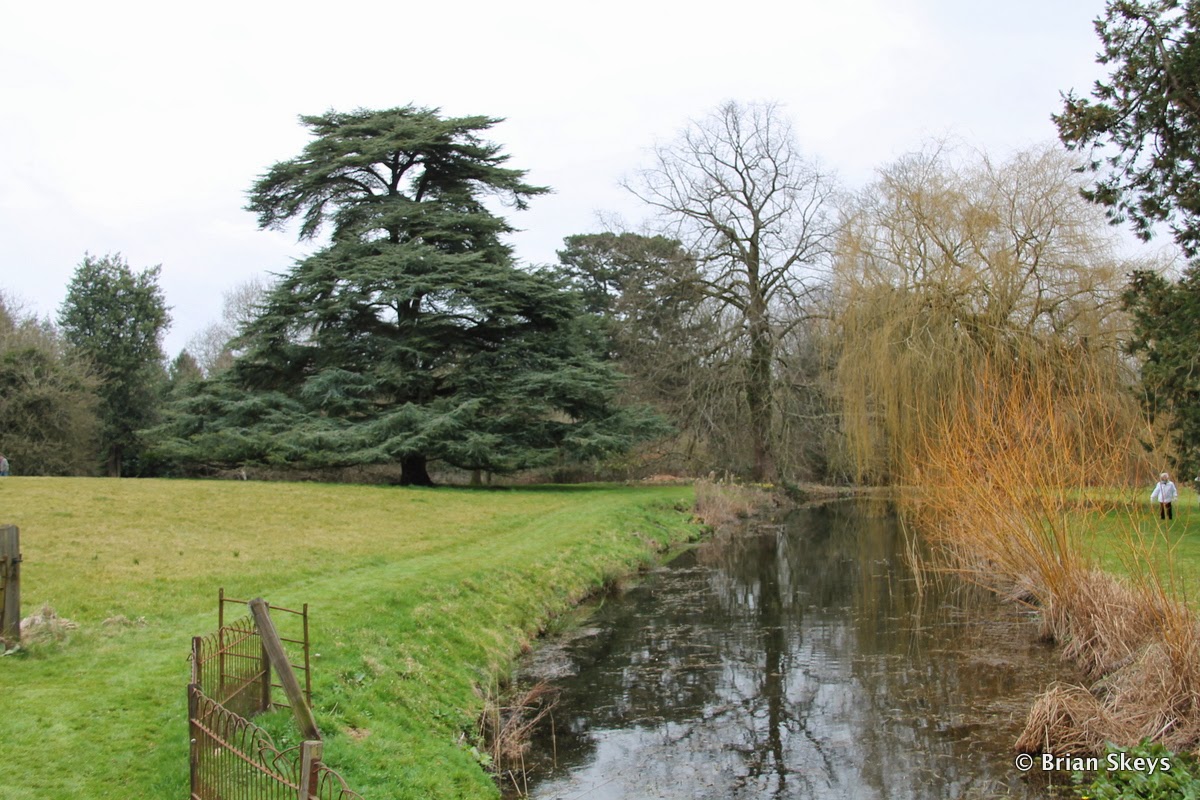 A stream runs through the garden creating a natural park setting. 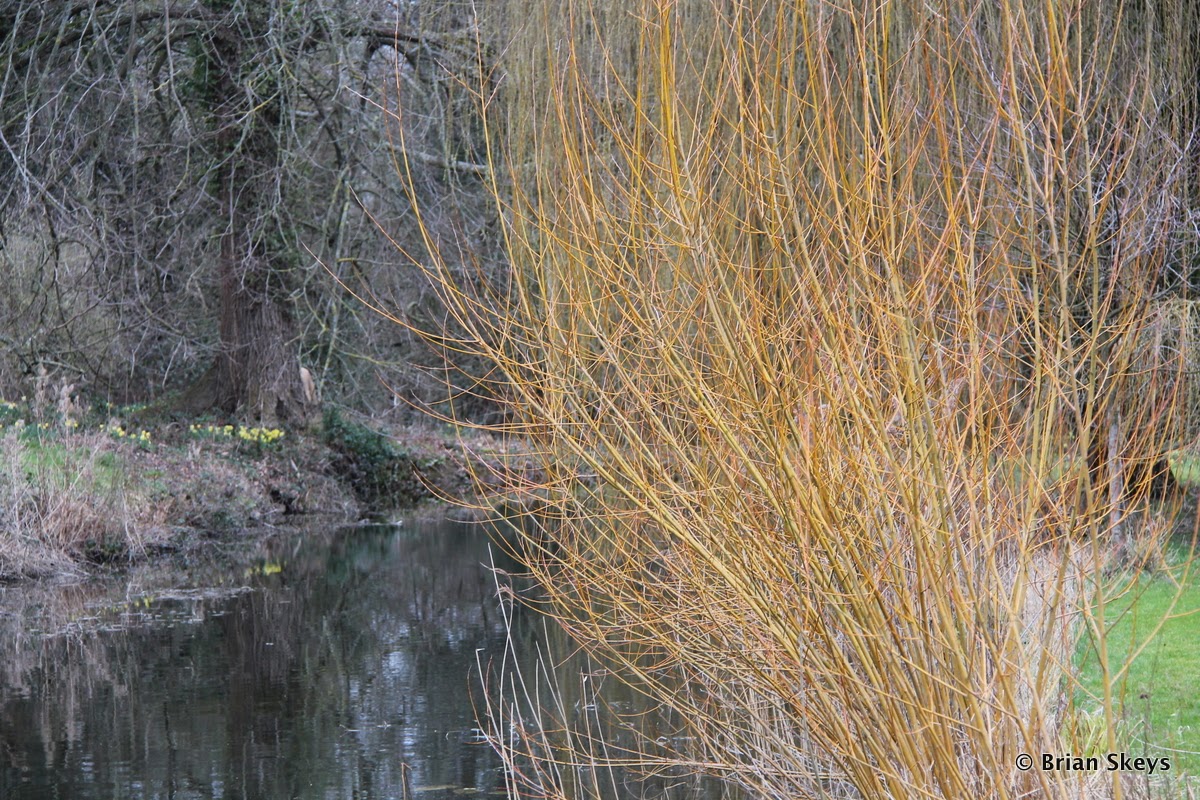 With signs of spring every where. 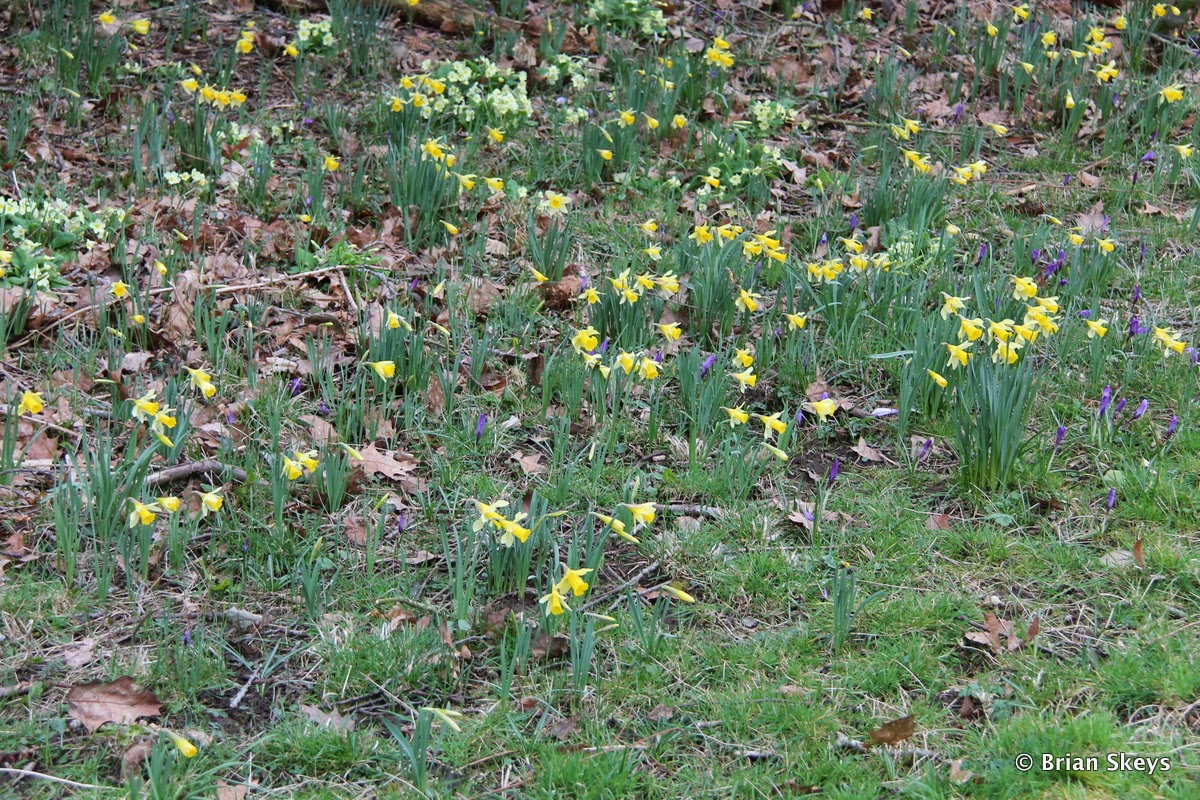 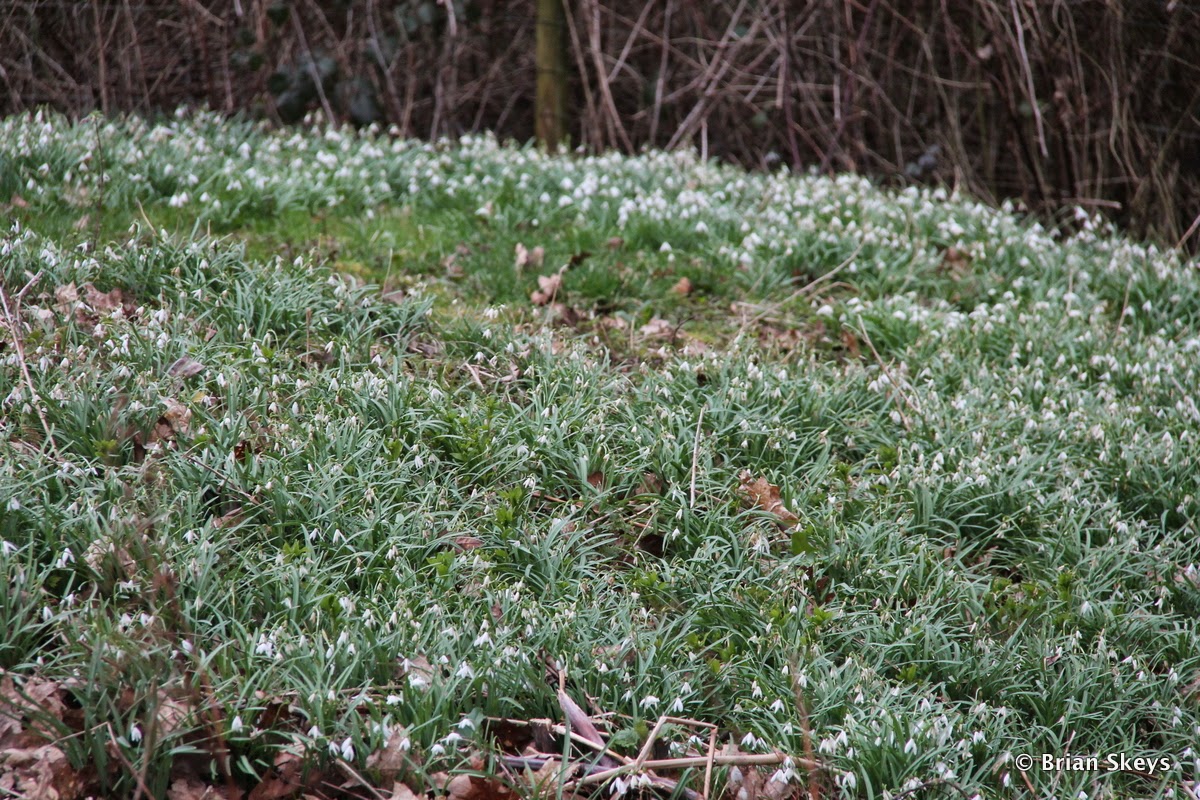 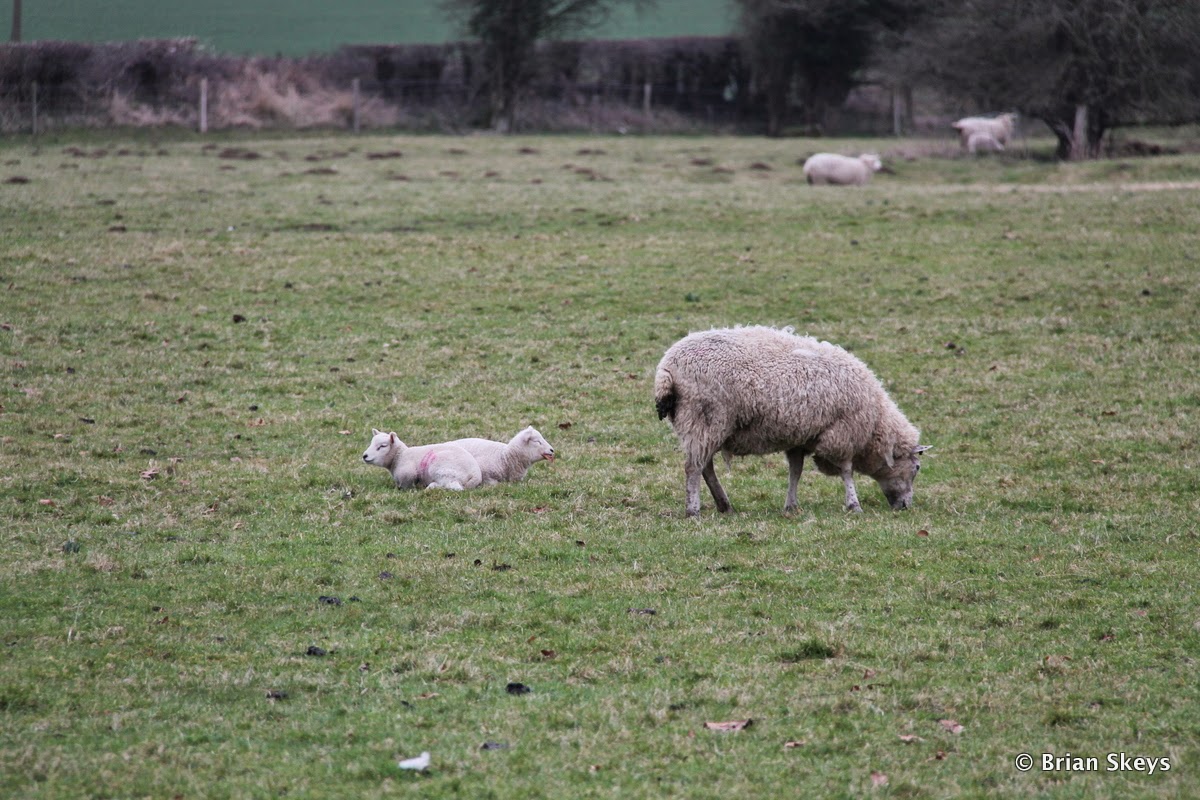 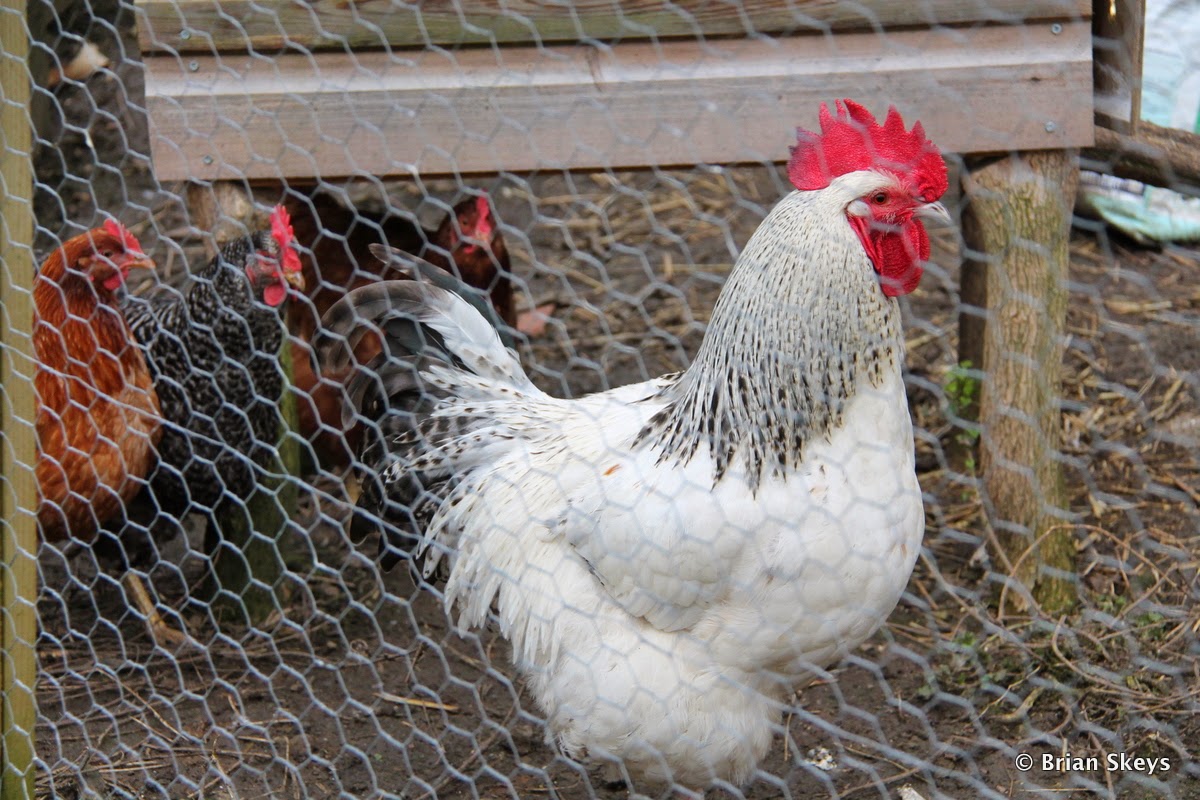 I don't think this tractor has mown much grass lately! 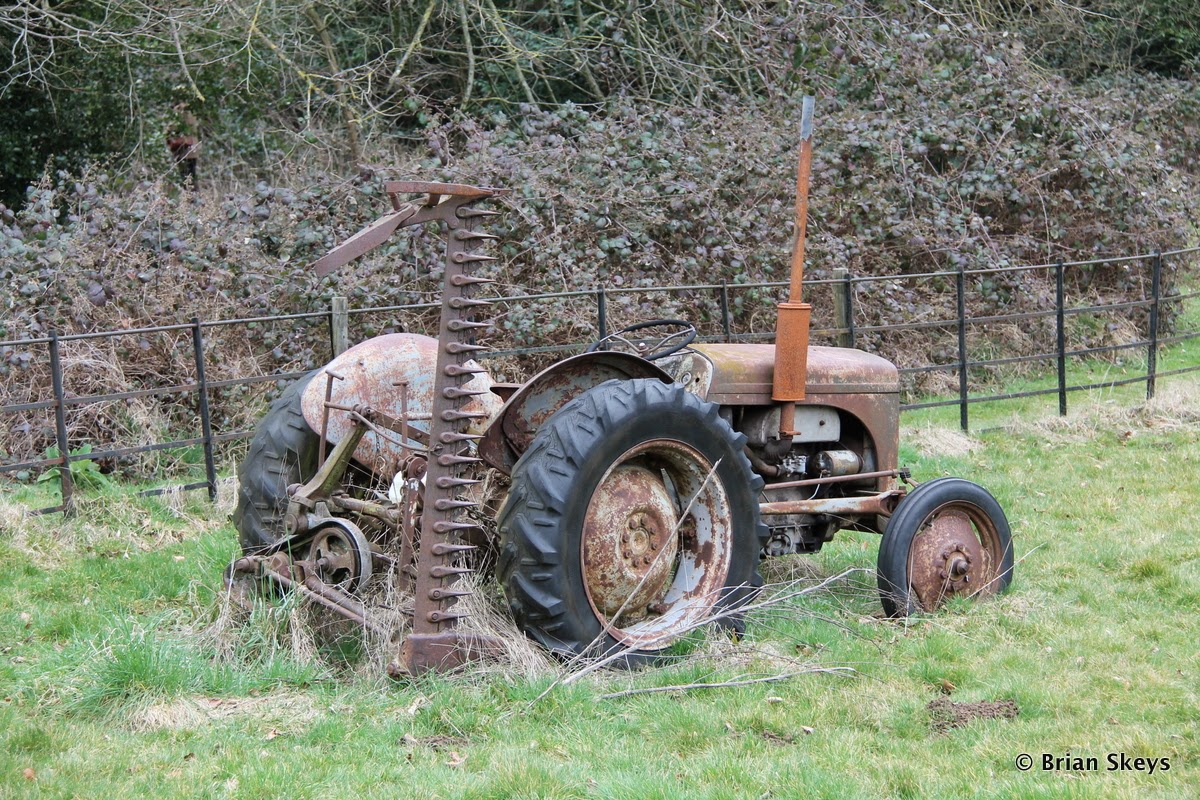 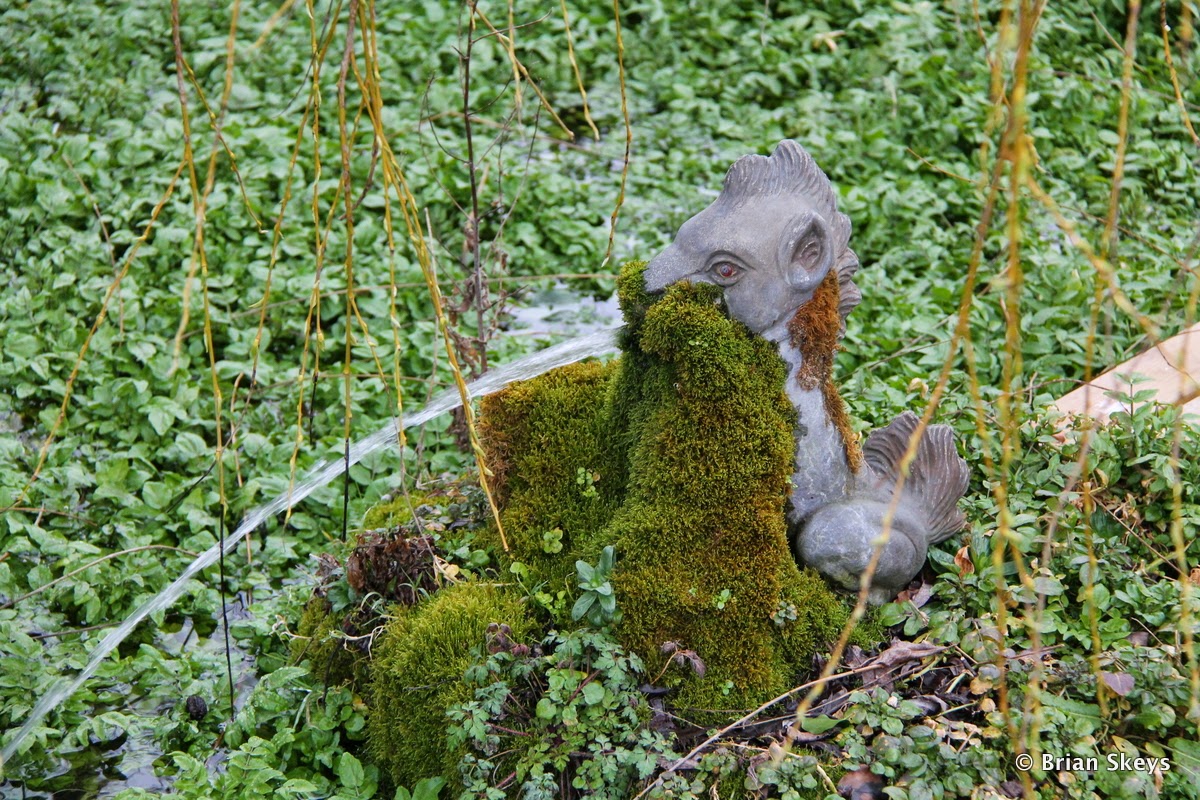 And a Griffen, made by Polish artist Walenty Pytel, in 1974, resident in Herefordshire. 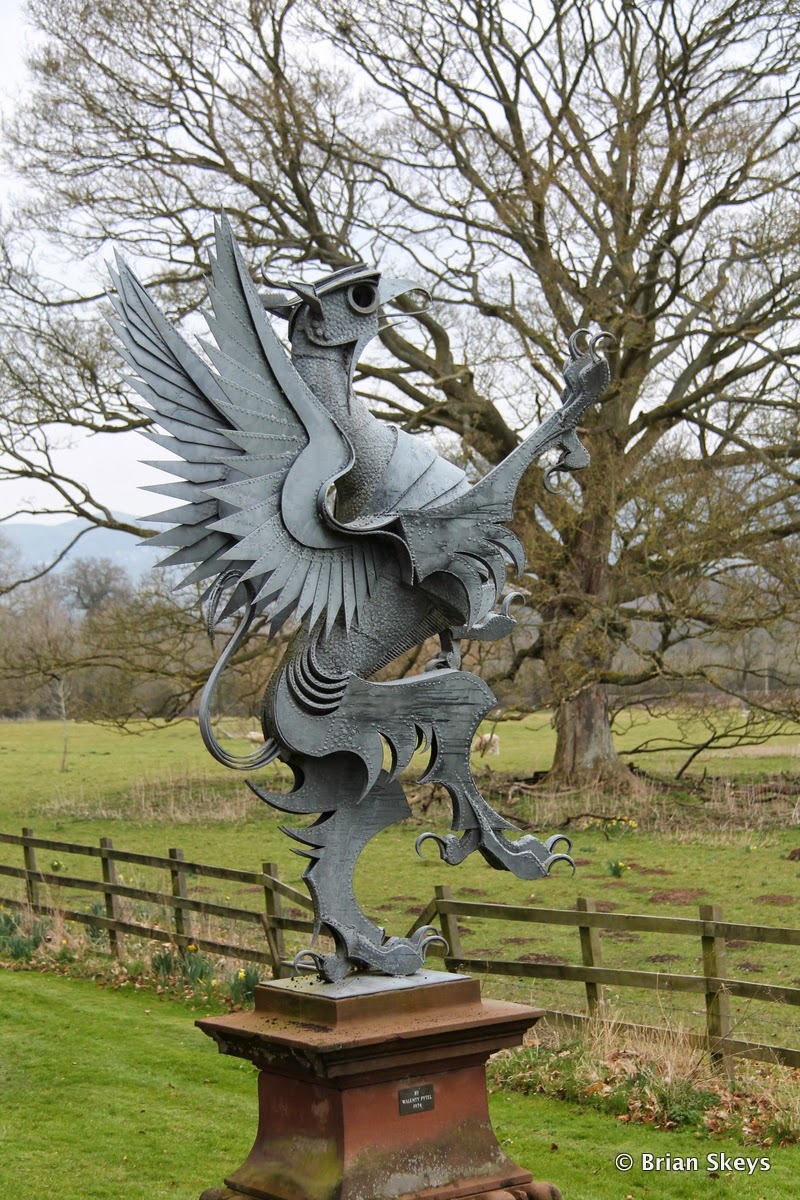 Ending the visit with tea and cakes admiring the view across to the Malvern Hills. 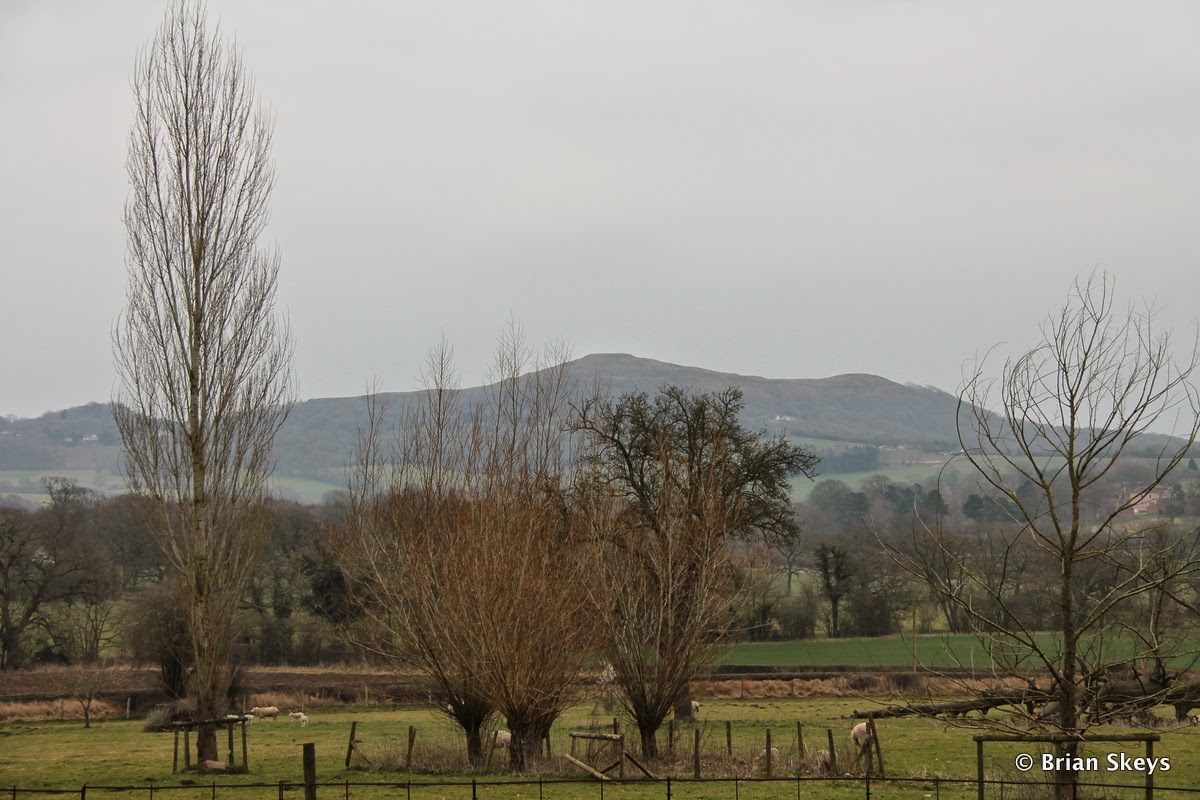 Please click on any photo to create a slide show.
Posted by Brian Skeys at 21:22

Email ThisBlogThis!Share to TwitterShare to FacebookShare to Pinterest
Labels: Trees